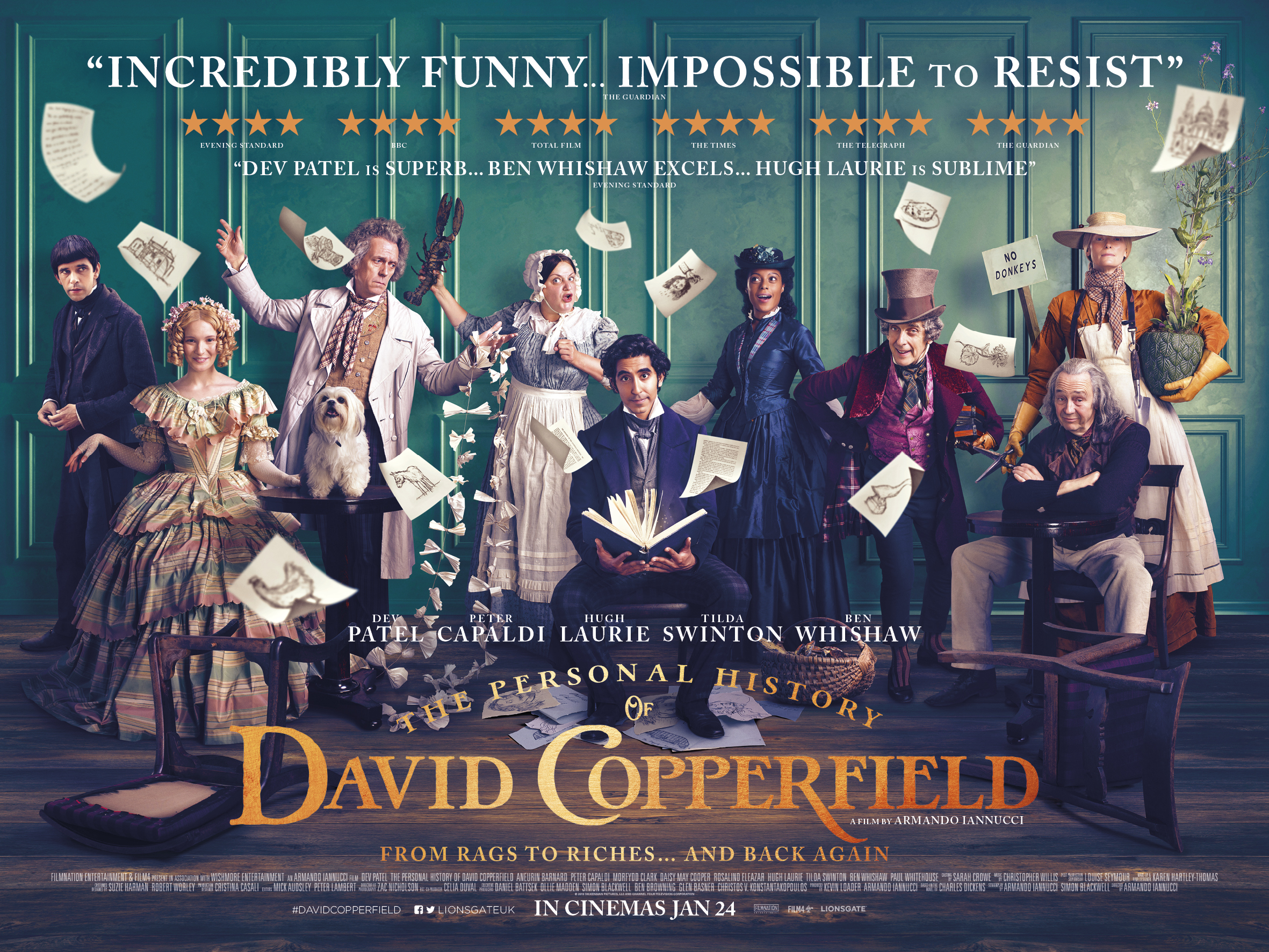 Though it has been around for nearly a millennium, the historic town of Bury St Edmunds has newly been put on the map thanks to the film The Personal History of David Copperfield directed by Armando Iannucci. The film, an adaptation of Charles Dickens’ eighth novel, was released in theatres across the UK last week, to the delight of Suffolk locals.

If you happened to be in Bury St Edmunds in summer of 2018, you may have had the chance to spot a number of Britain’s favourite thespians. David Copperfield cast members Dev Patel, Tilda Swinton, Hugh Laurie, and Peter Capaldi were welcomed to the bustling market town to film at several of Bury’s historic landmarks.

A trip back in time

As a period piece, it is no wonder The Personal History of David Copperfield chose Bury St Edmunds as its backdrop. The town’s historic architecture—some of which dates back to the medieval era—and its cobbled roads made it easy to evoke Britain’s past.

If you see the newly released film, you might spot Bury landmarks like Angel Hill, Chequers Lane and Athenaeum Lane, all of which were done up to resemble the 1840s. During the film production, horse-drawn carriages replaced cars and all modern signage was temporarily removed. Many actors donning Victorian-style clothing were spotted around town. 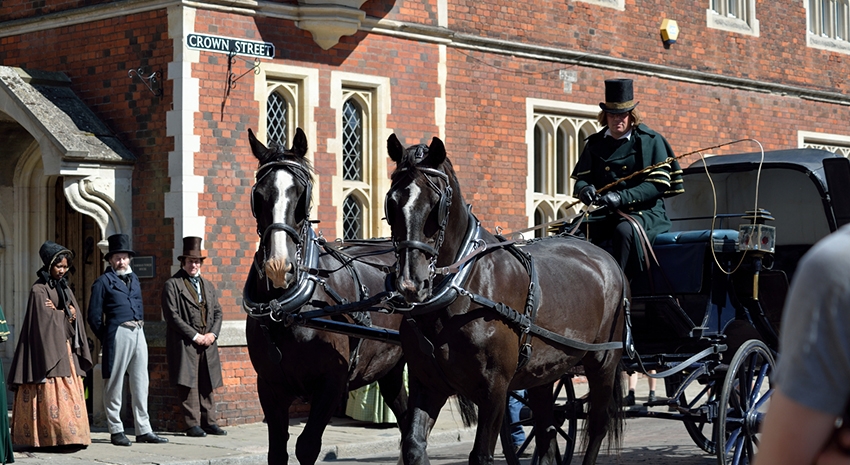 Director Armando Iannucci, who directed television’s The Thick of It, also found a suitable filming location at the Theatre Royal—Britain’s oldest Regency theatre. Today, the Theatre Royal is a main attraction in Bury St Edmunds, drawing people from across East Anglia to see various plays and productions on the historic stage.

Bury St Edmunds’ history with Charles Dickens is not limited to the recent production of The Personal History of David Copperfield. In fact, the famed author—regarded by many as the greatest novelist of his era—visited the Suffolk town extensively and fostered a fondness for The Angel Hotel.

Dickens first came to Bury as a journalist in 1835, and returned again in 1859 and 1861 to present readings of the The Pickwick Papers and, fittingly, David Copperfield. Interestingly, Bury St Edmunds actually features in both novels in small ways.

Planning to visit us at West Stow Pods? The Personal History of David Copperfield is now playing at the Abbeygate Cinema in Bury St Edmunds, just a short drive from our holiday accommodations!